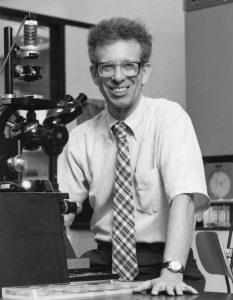 Ten years ago we were first awarded this training grant from the NIAID. A prior iteration, called “Training in Viral Oncology”, was funded by the NCI for 30 years and was begun under the leadership of Nobel laureate Dr. Howard Temin to provide training opportunities in tumor virology on the Madison campus. We made the decision in 2008 to transition to an NIAID-supported T32 because we wanted to be more inclusive of the whole virology community in Madison. VTG trainers are internationally renowned for their research, their extensive and highly successful training records, and are well-recognized leaders in the virology community through their service for ASV, NIH VirA/VirB, as journal editors, and in hosting international meetings. At the inception of the NIAID-supported T32, we had 19 trainers. Today we have 27 trainers, including six new trainers this cycle (3 female, 3 male). These additional VTG trainers reflect the concerted effort on the UW-Madison campus to expand virology research at UW-Madison through the recruitment of the next generation of independent investigators. 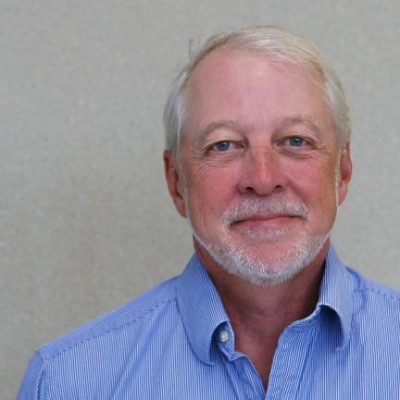 Research in Dr. Paul Lambert’s laboratory focuses on understanding the biology of human papillomavi­ruses (HPV) that cause 5% of human cancers, including cervical cancer, other anogenital cancers and a growing proportion of head and neck cancers.  Through the use of genetically engineered mice (GEM). Dr. Lambert’s lab has developed models for HPV-associated cervical, anal and head/neck carcinogenesis, defined the individual roles of viral oncogenes in carcinogenesis in these organs, identified the mechanisms of action by which these oncogenes contribute to carcinogenesis, defined their temporal role in carcinogenesis, and defined the roles of estrogen and its receptor in cervical carcinogenesis and the utility of estrogen receptor antagonists in treating and preventing cervical cancer.  Major current directions making continued use of these GEM models include understanding the interplay between viral oncogenes and cellular signaling and DNA damage response pathways in causing cancer, and the influences of viral genes on epigenetic regulation and epithelial stem cell biology. For example, his past VTG predoc trainee, Patrick Nyman, defined the role of mutations in Notch signaling in driving HPV-positive and HPV-negative head and neck cancer (Nyman et al., Clin. Cancer Research 2018, PMID: 30087145). Dr. Nyman recently graduated and is now a law student at Georgetown University pursuing a career in patent law. Recently, the Lambert laboratory established a powerful new mouse papillomavirus infection model in laboratory mice allowing them to use the power of mouse genetics to better understand virus-host interactions involved in infection and virally-induced cancers. Dr. Lambert’s current VTG URM predoc trainee, Alexandra Torres Law, who received a prestigious Ford Foundation Fellowship, works on this new model virus.  A second, more junior VTG URM predoc trainee, Ruben Moreno, has begun studies using this new model virus. Dr. Megan Spurgeon, a past VTG postdoc trainee, who recently received a prestigious NCI R50 grant as a scientist in the Lambert lab, has pioneered the lab’s studies on Merkel cell polyomavirus (Spurgeon et al., Cancer Research 2015, PMID: 25596282) as well as the role of the tumor microenvironment in HPV-associated carcinogenesis (Spurgeon et al, PNAS 2018, PMID: 29073104). Dr. Lambert collaborates with Drs. Ahlquist, Carchman, Johannsen, Kenney, Kimple, Mertz, and Sugden.  Dr. Lambert’s lab is supported by an R35 (PI), P01 (PI and leader of Project 1) and P50 SPORE (Associate Director, leader of Project 1) grants. 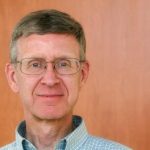 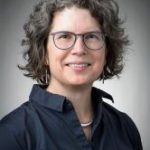 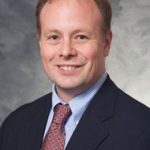 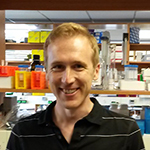 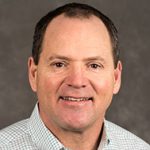 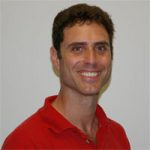 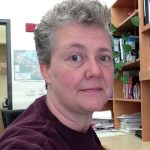 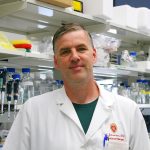 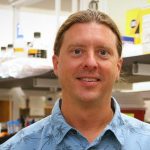 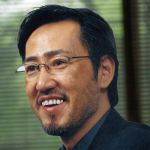 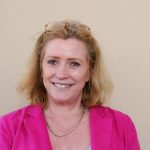 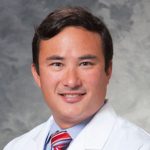 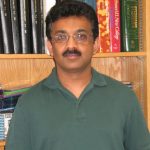 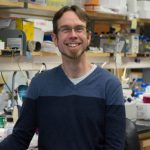 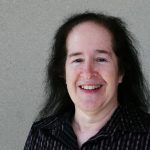 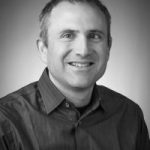 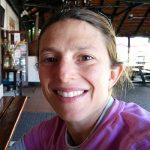 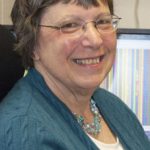 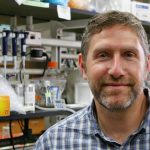 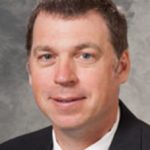 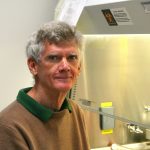 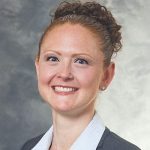 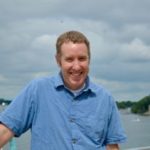 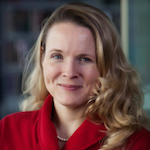